How Does LSVT LOUD Therapy Help in the Treatment of Parkinson’s Disease?

Virtual Therapy Partners > Teletherapy > How Does LSVT LOUD Therapy Help in the Treatment of Parkinson’s Disease? 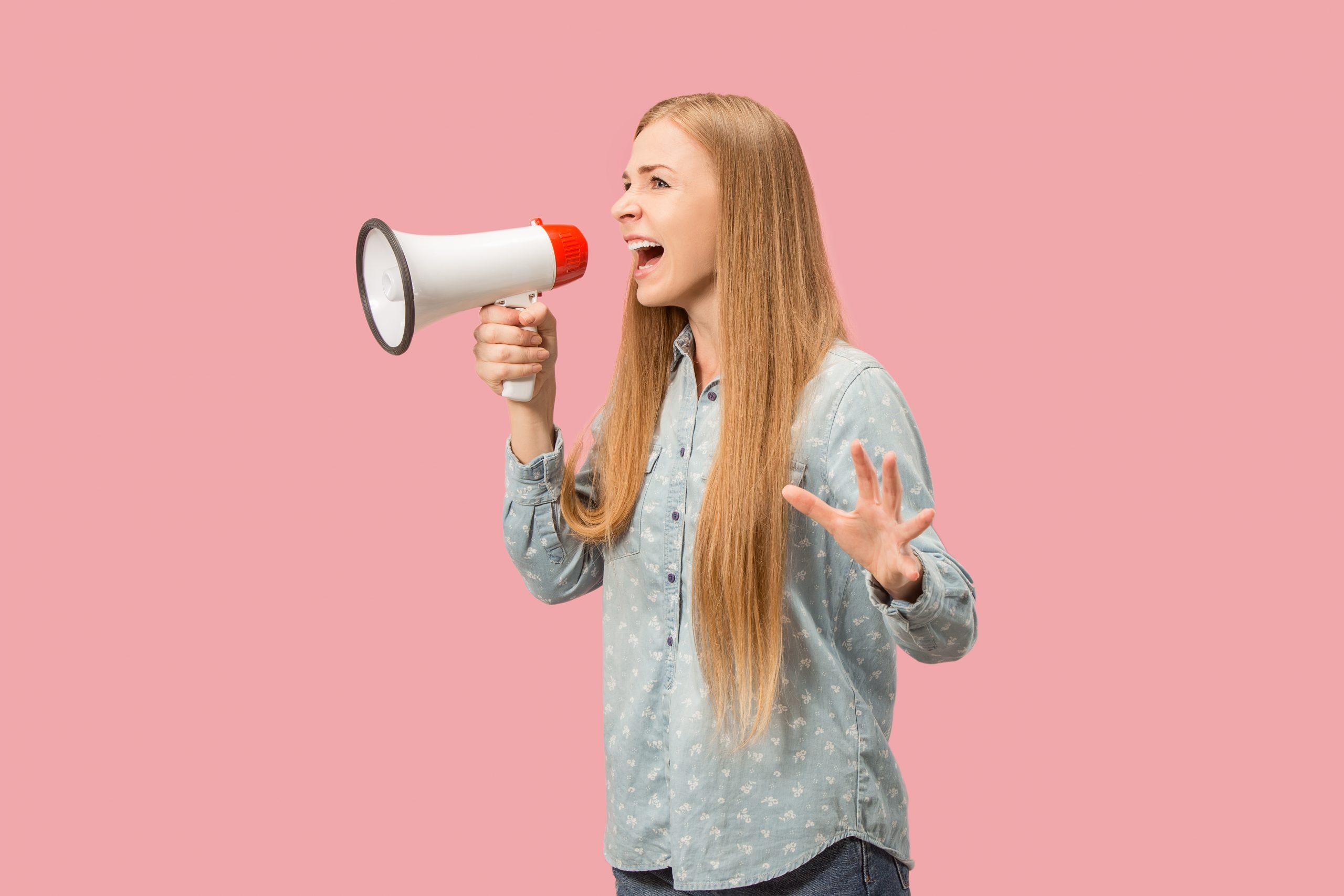 While you may have heard of Parkinson’s Disease, unless you or someone close to you suffers from this disease, you may not understand what the condition is, or how it presents itself.

Parkinson’s Disease is a disorder of the nervous system. The first symptoms are problems with movement. Your brain produces a substance called dopamine. The part of the brain that produces dopamine is called the substantia nigra. Dopamine helps with the coordination of smooth muscle movement in your body.

There is no cure for Parkinson’s Disease. It is a chronic disorder that worsens over time. Over 50,000 new cases are diagnosed in the United States every year. The truth is the number of cases may be more than that as Parkinson’s is often misdiagnosed.

The CDC reports that complications arising from Parkinson’s Disease are among the major causes of death in the United States.

The National Institute of Neurological Disorders and Stroke has defined four common symptoms of Parkinson’s Disease. They include:

These symptoms worsen over time, and so the patients may have trouble with daily tasks such as bathing, talking, and walking. Parkinson’s patients may also experience “freezing.” This means that they find it hard to start walking after having stopped. This may result in falls within and outside the home.

Physical therapy for Parkinson’s Disease includes functional training, conditioning exercises, balance training, and gait training. The therapist will also use external cues to improve the patient’s movements. This can be done with devices like laser lights, metronome, mirrors, and taped markers. The levels of success recorded by these methods vary, depending on the severity of the disease.

What is LSVT LOUD therapy?

LSVT is an acronym for the Lee Silverman Voice Technique. It is a new treatment approach for Parkinson’s disease. LSVT involves neuroplasticity. Neuroplasticity refers to the ability of your brain to reorganize itself by establishing new neural connections. The goal of LSVT LOUD therapy is to address those internal factors associated with Parkinson’s disease symptoms, resulting in significant improvements.

LSVT LOUD therapy has been used to treat symptoms of impaired swallowing and voice from Parkinson’s Disease.

An LSVT LOUD Certified Speech Therapist administers this therapy. It improves the speech and voice of patients with Parkinson’s Disease. The therapy seeks to address the underlying cause of the disordered voice. It improves vocal loudness thus assisting the patient to maintain their oral communication.

Presently, there are roughly 4,000 LSVT LOUD therapists across 24 countries, globally.

Here at Virtual Therapy Partners, we have certified therapists who administer LSVT LOUD for Parkinson patients.

Our treatment consists of the following:

The aim is to help patients to improve the patterns and volume of their speech. Ultimately, this will improve the quality of life that they live, and also reduce the burden associated with caring for Parkinson’s patients.

How do we treat speech problems?

Treatment is done by a speech therapist, also called a speech-language pathologist. The pathologist specializes in the evaluation and treatment of people with swallowing problems, speech problems, memory, and language problems.

The LSVT LOUD program improves speech after a month of treatment.

Exercises are easy to learn and their impact is experienced almost immediately. Improvements can last up to two years after treatment.

Here’s how you can keep your voice strong

Verbal communication is one of the most important activities of daily living. Many Parkinson’s Disease patients speak softly even in the early stages of the disorder. Other patients have a hoarse-like or gruff voice. So, what’s the best thing to do if you struggle with a soft voice as a Parkinson’s patient?

Always ask your doctor, therapist, or another healthcare provider before following any suggestions that you read about. With that stated, the tips below have been found to help Parkinson’s patients: